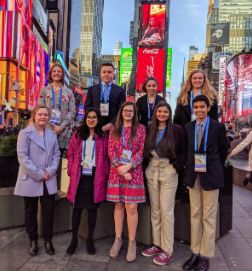 Nine middle school students recently from New York City where they participated in the Montessori Model United Nations (MMUN) conference. This trip followed over four months of rigorous preparation coordinated by Mrs. Ladd as an afterschool activity. At the conference, our students joined nearly 2,000 other students from schools around the world to create solutions to global problems that are on the actual UN agenda. Acting as representatives of Cambodia, Trinidad & Tobago, and Barbados, they separated into committees that focused on different topics, where they gave speeches, debated, and negotiated on the creation of formal resolutions. Their resolutions will be sent to the desk of the UN's secretary general, Antonio Guterres.

Two of our students, Noor S. and Carolyn R., were chosen to represent their committees' at the closing ceremony—a real honor!

Ellerie M. and Madeleine N. were chosen to speak at the ceremony about an extra activity they did in their committees! This continues the pattern of Hudson Montessori School students standing out at the Montessori Model United Nations conference among hundreds of students around the world.

Congratulations to the entire group and thanks to Mr. and Mrs. Ladd for leading the effort. 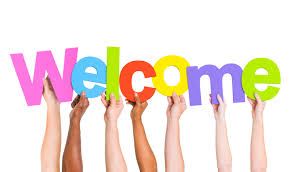 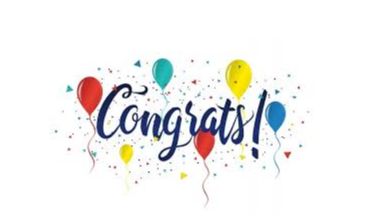 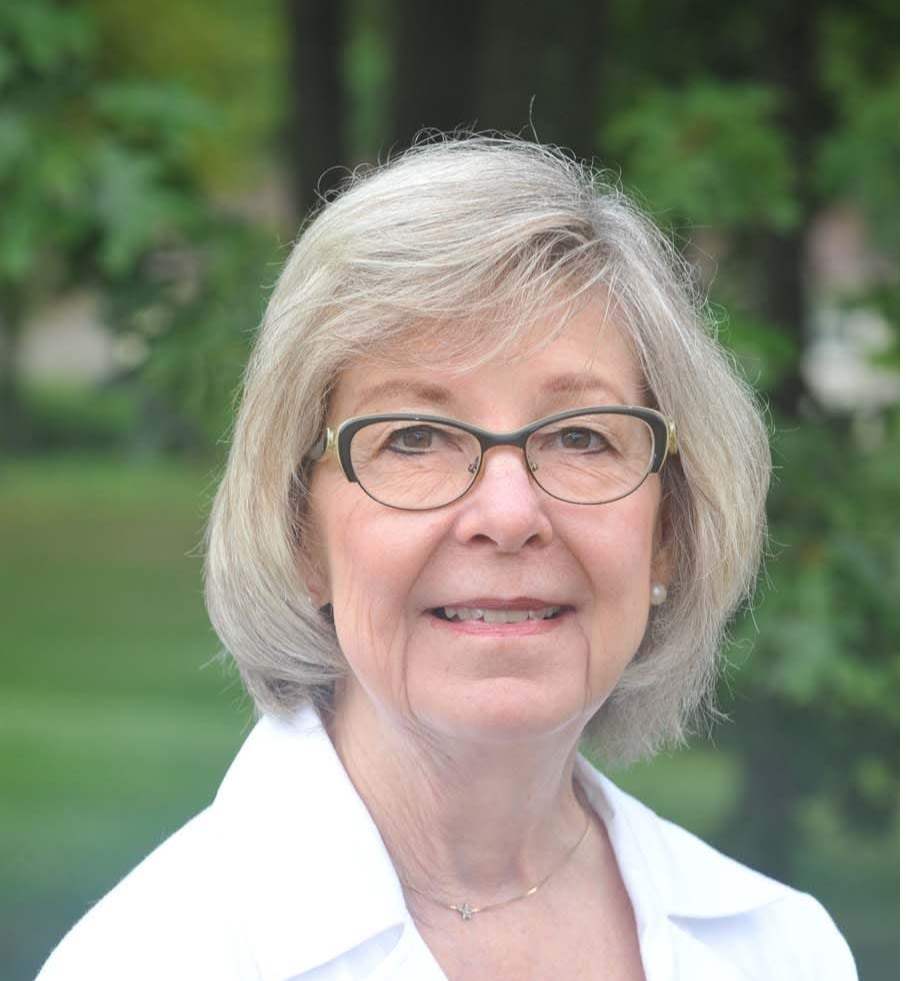 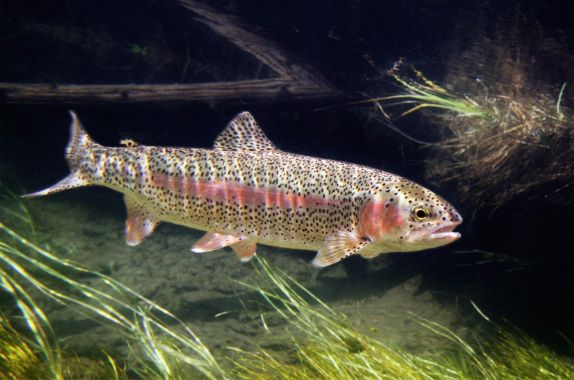 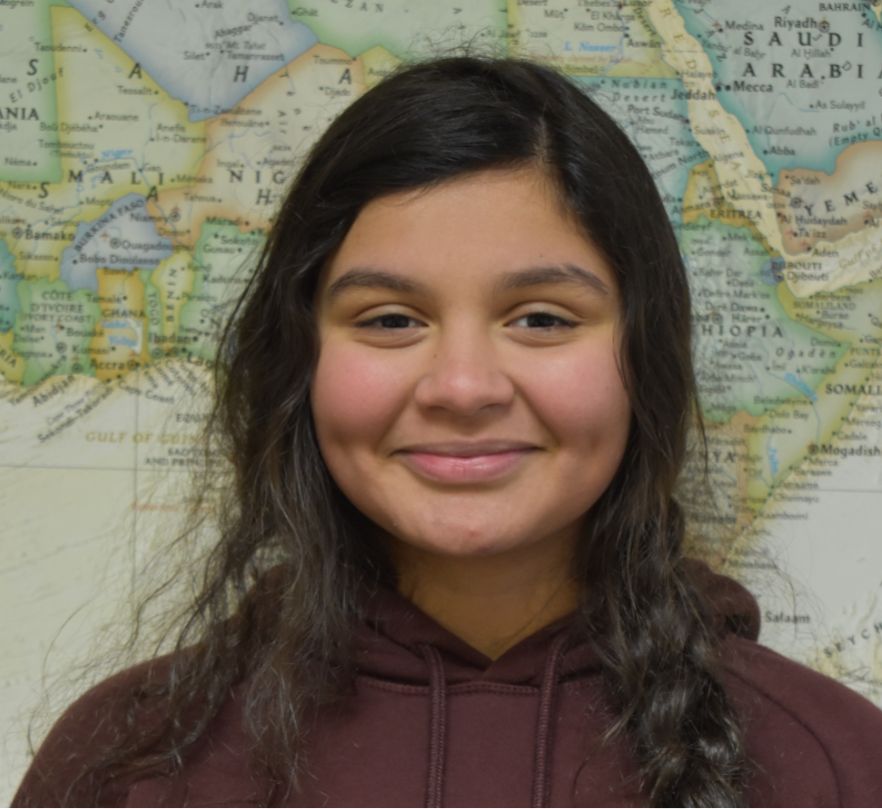